I once read a piece written by a mother who had a special needs child. I adapted some of it to fit our story, as I believe the insight it gives into the lives of special needs angels provides a clearer perspective of what we were facing every day. - Tuschka Reynders

There is No Normal When You Are Raising a Zebra

Every time we went to the hospital, it felt like the movie Groundhog Day. The rooms were a bright white. The kind of white that was stark, bare and void of any personality. Entering the room, Gidion’s bed would be waiting, which was as white as the room, with white tissue paper on top, white blankets and metal legs beneath. The windows, walls, shelves and cupboards, all white and sterile. I would shiver and wrap Gidion’s Doedoe around him because the temperature felt like we were in a freezer. For hours, I would sit there in the room with my son, watching the nurses draw close to him. They spoke to me, but it didn’t seem to register. The conversations I had felt like they were coming from another room. There was no connection to the words, the room, or the experience my son was going through. All I could think was “This is not normal.”

While my son was in theatre or busy with some or other scan, I reflected on how many times I’ve sat in rooms this bare. If I could count the number of days spent in bare, cold, and sterile rooms, I guessed it would be more than 3 years of my life. Of course there is no way of knowing for sure, and honestly, I didn’t have the energy to think about even looking at our records for the actual number. What I do know is that it was too many days spent in hospitals for a child from the moment he was born. I was raising a zebra.

That was not normal. 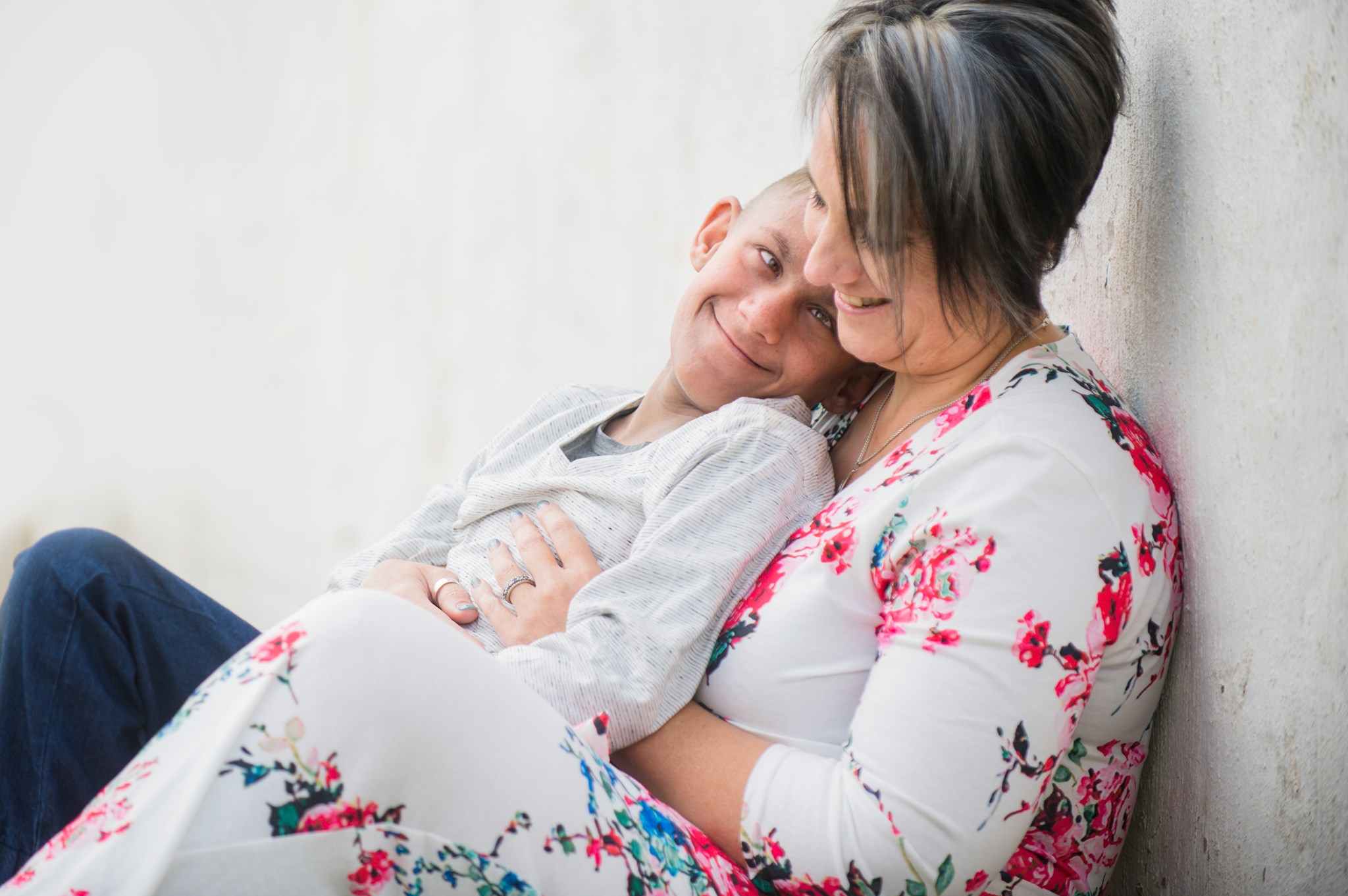 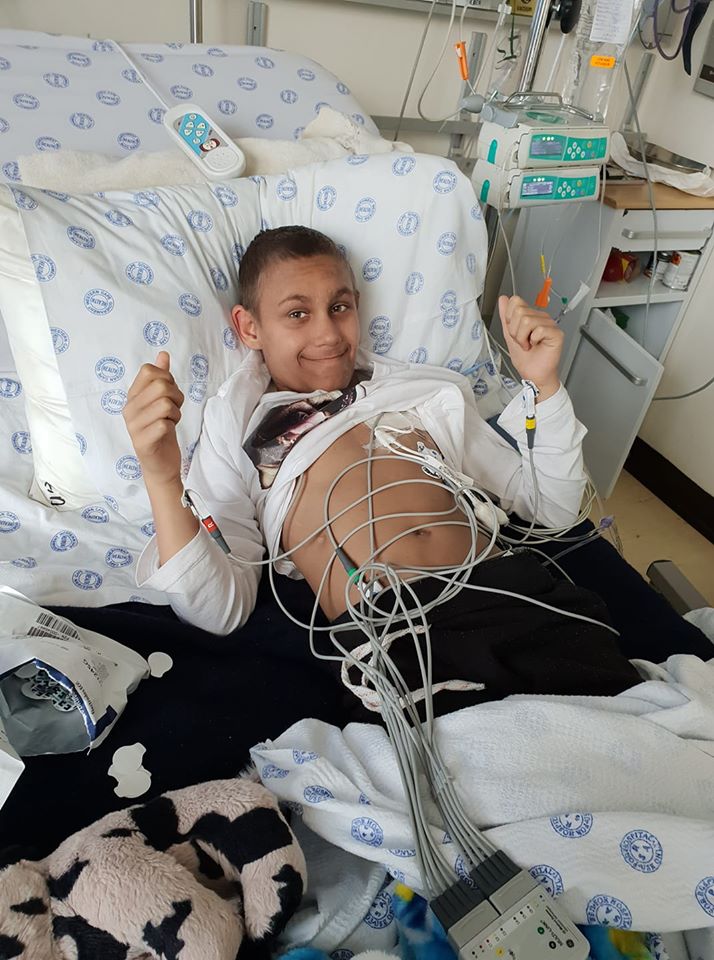 Many times I thought that for some people, trips to the hospital were a rare event. They didn’t know their way around the cold, winding halls. All the people they encountered at the hospital were complete strangers. Their trips were marked as a terrible or horrific one-time event in their lives. None of them faced ongoing appointments, tests, and treatments. For them, the hospital was the last resort.

That was normal.
Oddly, I always felt like a part of me was at home every time we step foot in the hospital. I recognized all the people working at the reception area of the hospitals and oncology wards. We knew techs from radiology, and we almost always ran into one of our doctors or nurses or therapists that treated my son, knowing them all by first name. Going to the hospital was like going to a social event for us. I would see people I knew, people I cared about, and people I knew would help my son. My zebra fit in at the hospital more than any other place in the world.

That was not normal.
I thought about the families that went to the hospital and got a diagnosis that was treatable. They received a diagnosis that had an effective treatment and cure. Doctors prescribed medications, surgeries, or therapies to help resolve the issue. There were families that bravely battled acute illnesses for a short period of time. Although they spent time in hospitals, they recovered over time, they were cured, and they moved on. Pictures flooded the hallways of all the miracle stories of rare diagnoses treated and cured, cancers fought and beat, and diseases that were fought and won. Those families had memories of that specific time in their lives. They got the grace to move on. 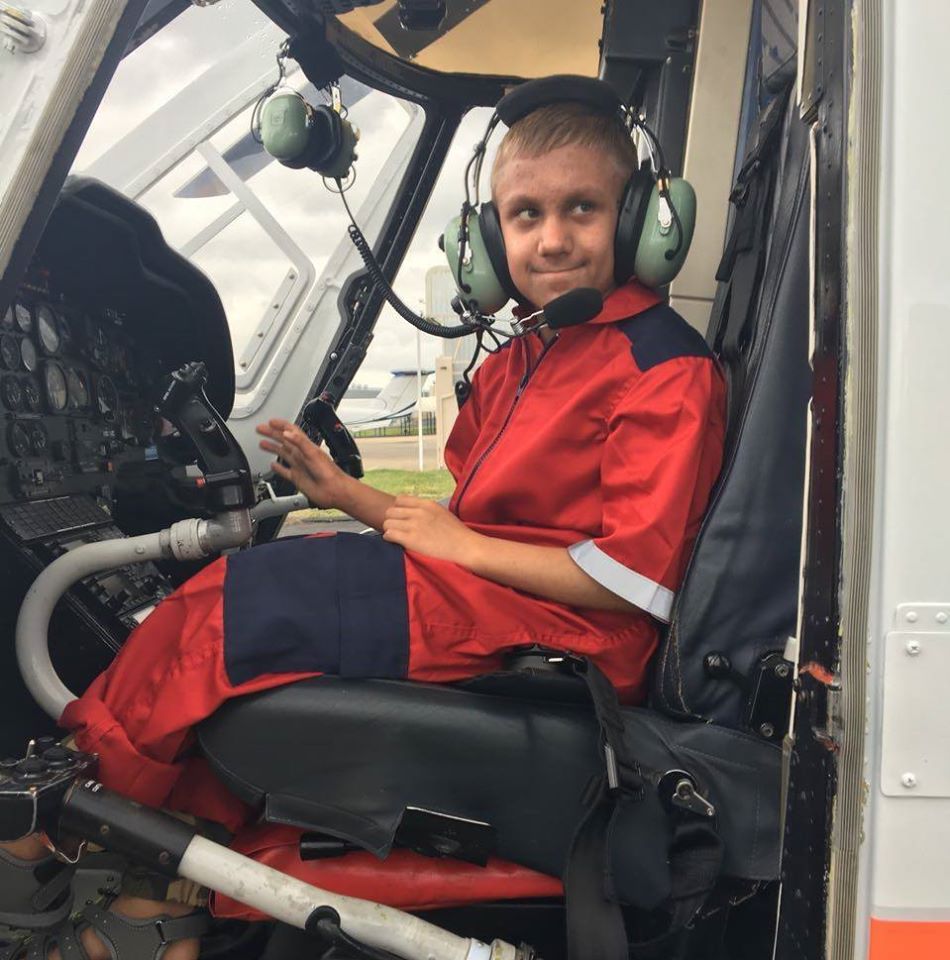 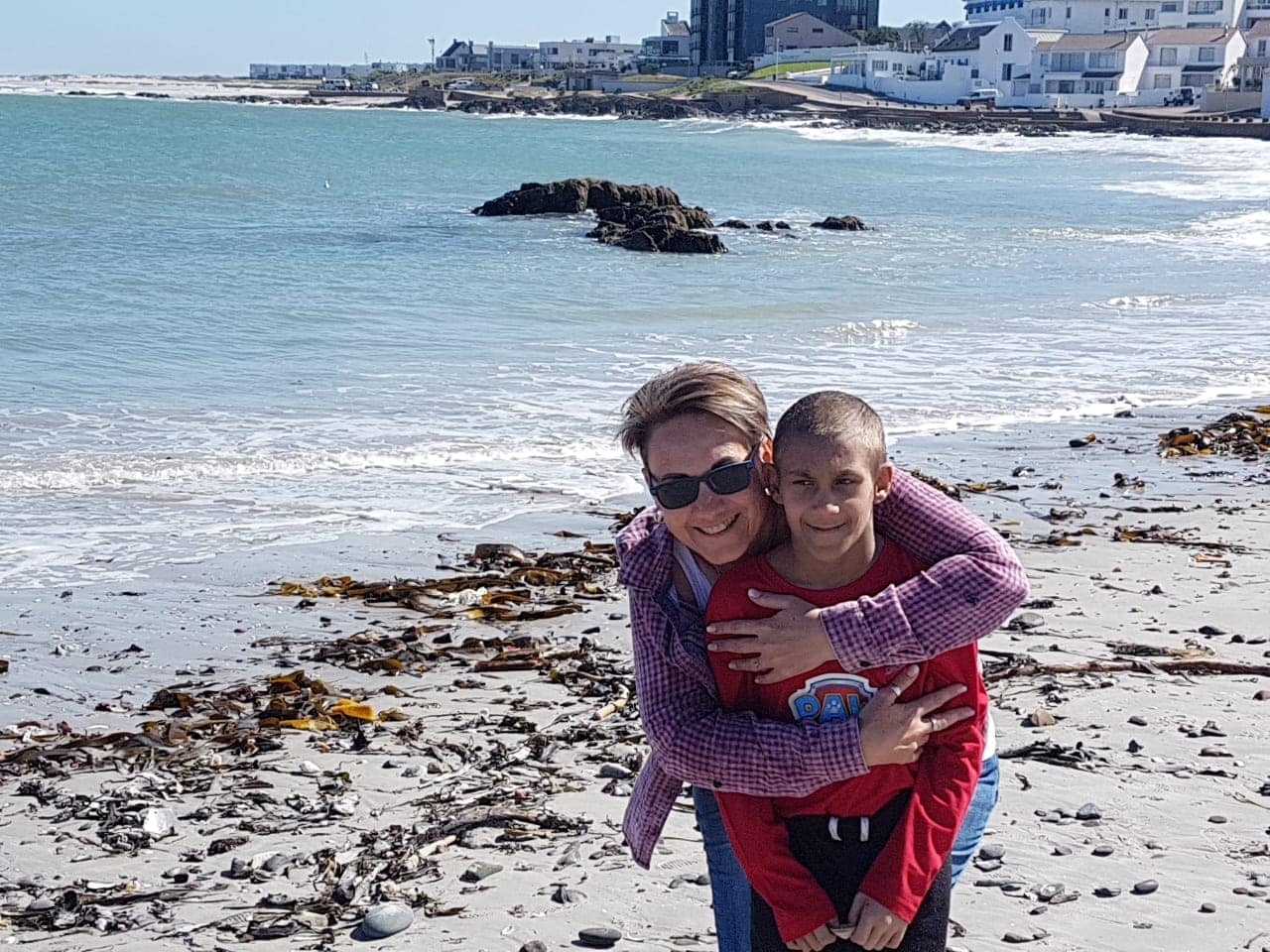 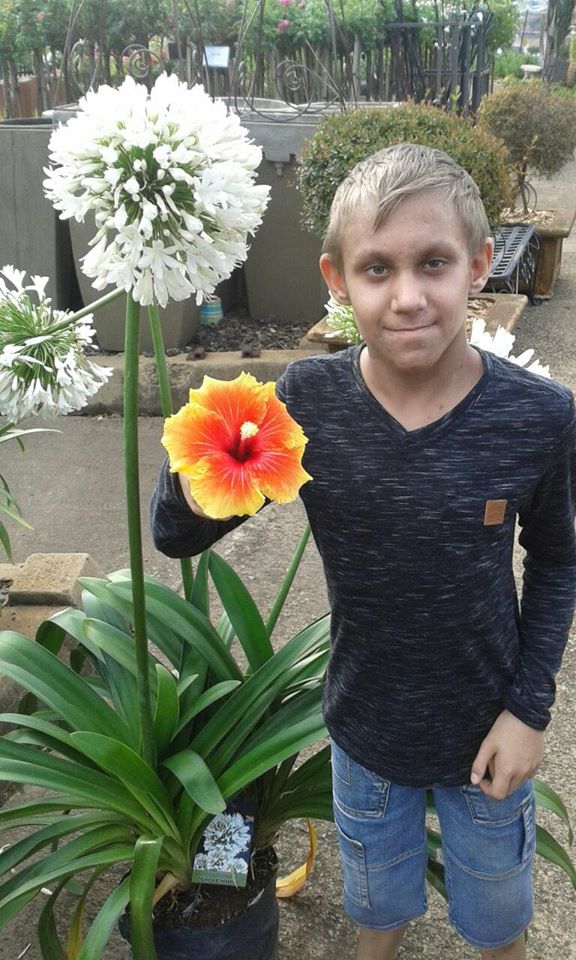 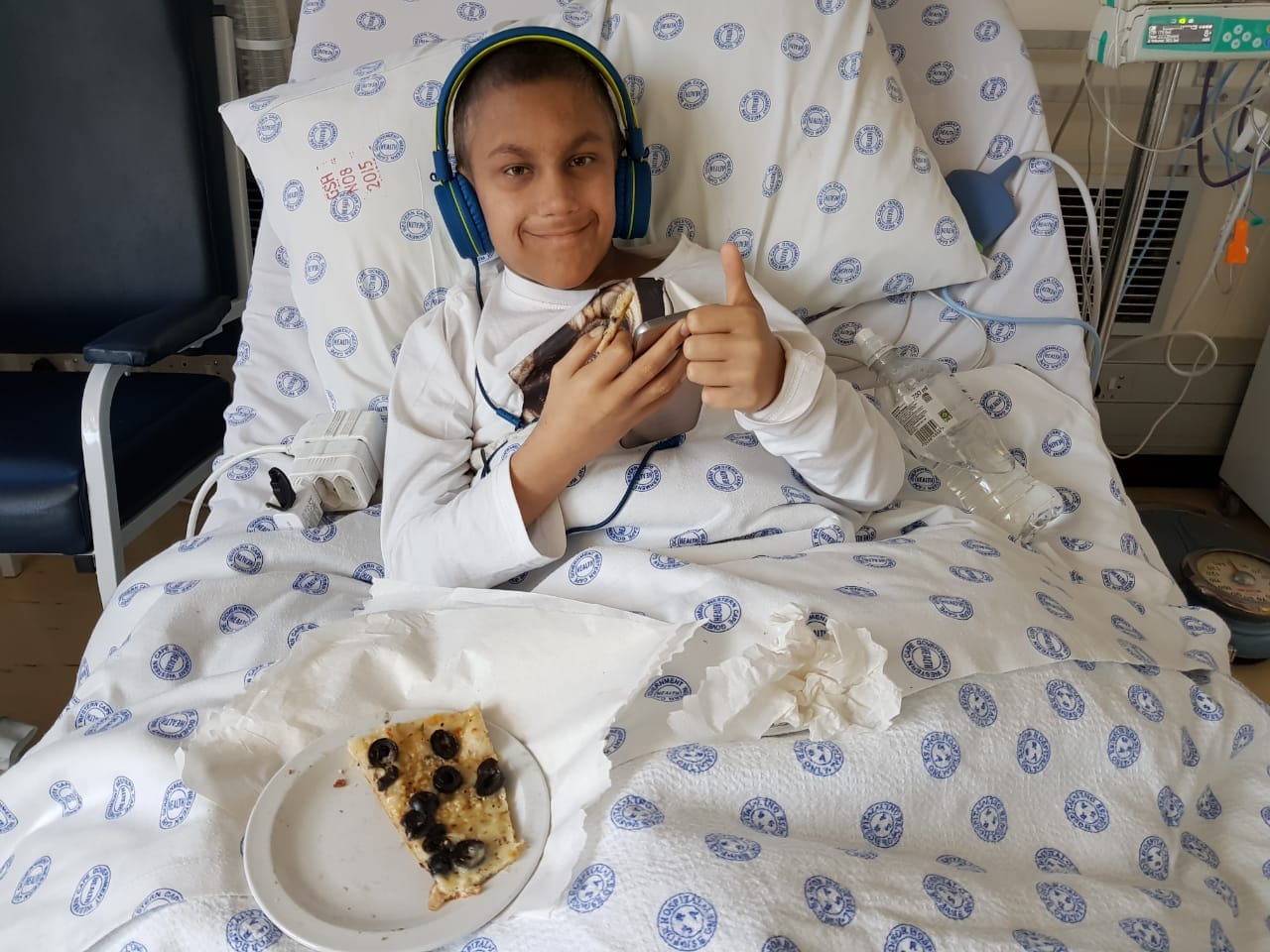 There was no end date for our time in the hospital. For as long as my son was alive, the hospital was an intricate part of our lives. We had doctors spanning 12 specialties and three hospitals. None of the diagnoses he was given could be cured. Our lives were lived in a place of continued palliative care. We made sure Gidion was cared for, had his medications, had regular checkups with all his doctors who ran tests, drew blood for labs and did routine imaging of his body.

That was not normal.
Our story would never be listed on the wall of fame at the hospital. We would never be seen smiling in the pictures because we had beaten the odds. The memories we had of the hospital weren’t finite. Every year we created new memories, with new doctors, nurses, and technicians. Each year added another story to share about an admission in the hospital or surgery that was needed. There were endless doctors’ appointments, medications, injections, blood draws, tests, and scans to monitor his health. The only time that would end, was when he died.

That was not normal.
Children weren’t supposed to be chronically ill. They were supposed to be healthy and grow up to be productive citizens. Kids should be able to look at the world with endless possibilities, hopes, and dreaming of their futures. Yet, there are children like mine, that only know the medical world. Imaginary play for them consists of playing hospital with their toys. Their memories are of nurses, doctors, and therapists. They live in chronic pain and deal with health issues most of us only go through at the end of life. Children that are chronically ill with incurable and rare diseases are called zebras. Zebras are hard to find, mystical, and mysterious. Our children are easily spotted in a crowd, but they are rarely seen in public.

That is my normal. 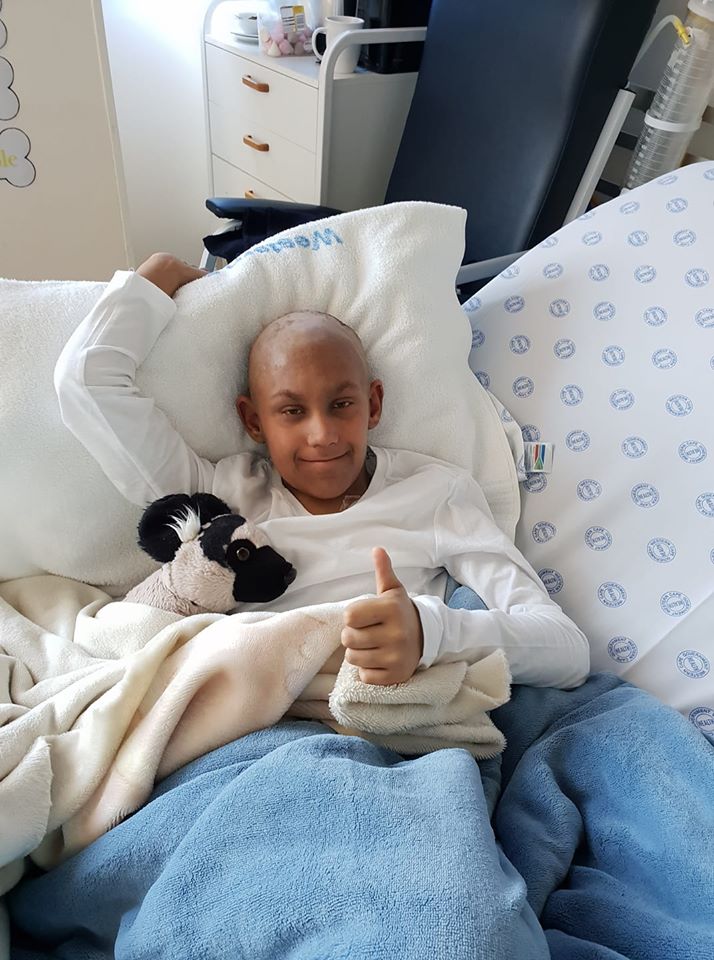 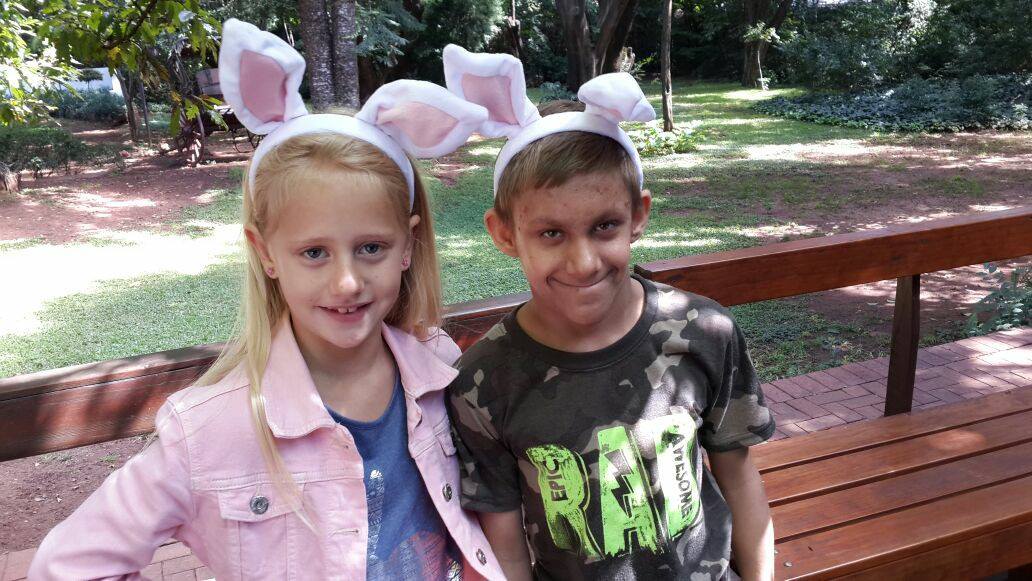 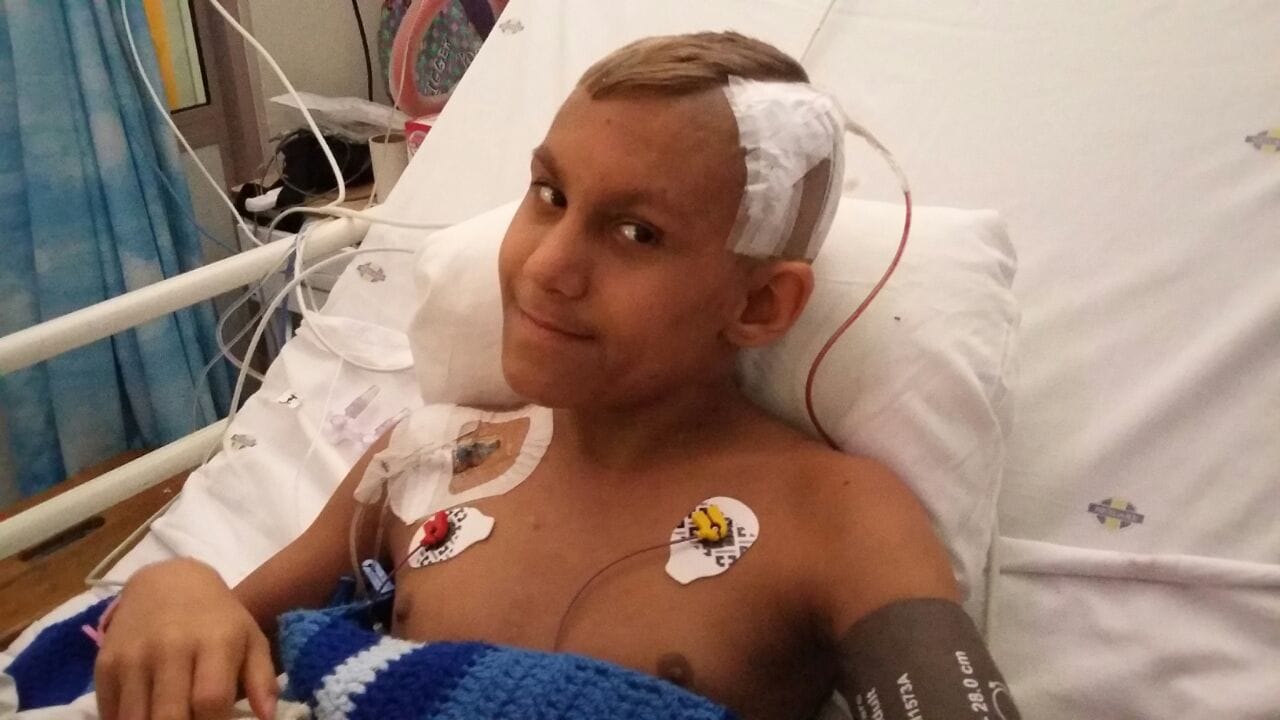 Normal for the parent of the medically fragile child is trauma based. It’s not only a constant ongoing trauma each day battling diseases that will ultimately win, but has post traumatic consequences as well. None of us knew how long our children could keep fighting, and most of us knew that one day it would be all over. The reality for most of us is that we would outlive our children.

That was our normal.

Until the end of the battle, I kept on fighting, never giving up. None of us wanted to let our children lose their lives, and all of us wanted them to have a future. My focus was always on that goal, and everything else in life was inconsequential. If we weren’t good friends, it was because I was focused on the day-to-day management of my chronically ill child. My missions were not to be social, be a sports mom, or have my child excel academically. I just wanted Gidion to live. As beautiful as zebras are in the wild, raising one is not for the faint of heart. 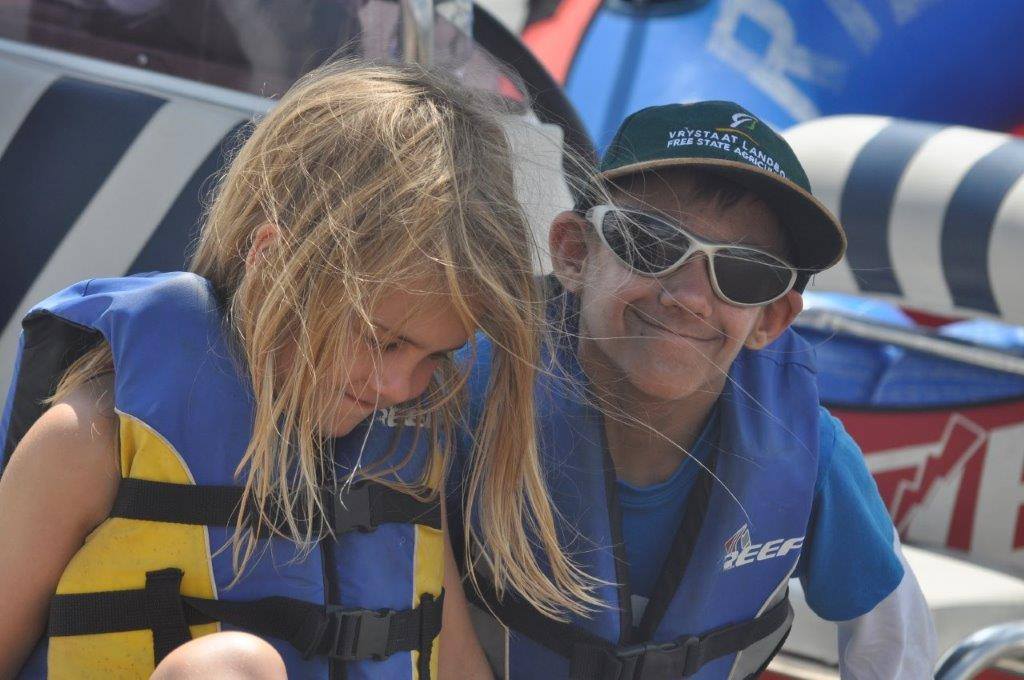